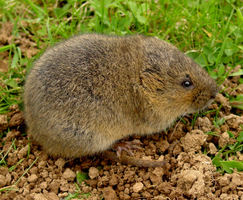 dat@OSU is a sub-portal of dat@UBFC, a metadata catalogue for research data produced at UBFC.